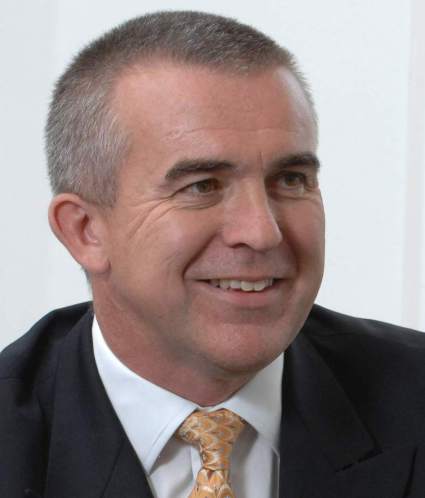 Oliver originally qualified as a chartered surveyor and after completing his MBA at London Business School, and has specialised in corporate finance and the dynamic management areas of property and business services & FM outsourcing.

Oliver now takes investment and advisory roles with interesting potential fast-growing formative businesses where smart ideas can be transformed into valuable results for all involved.

He has worked extensively in real estate and service operator businesses internationally and has a particular insight into the Middle East and Asia through past business interests specifically the UAE, where he was a founder director of Emrill when with Carillion; Hong Kong and China with Citex, EC Harris and now Chayora; and Australia with Symonds.

Oliver Jones is the co-founder and Chief Executive of Chayora, an international infrastructure investor, developer and operator of major data centre campuses in China.  Chayora is developing hyper-scale, fully licensed sites in key cities across China - initially in Tianjin, Shanghai, Hangzhou and Nanjing.

Chayora enables international online & technology companies to secure the fastest, most reliable and assured route to engagement in the vast Chinese market - without business impacting compromise.  Chayora has a Hong Kong HQ and is backed by international capital from Standard Chartered Bank. See www.chayora.com.

Oliver is also the co-founder and Chairman of both             Babel Language Consulting, a leading UK training group www.babelgroup.co.uk; and Morphose, a UK and HK-based merger, acquisition and advisory business www.morphose.co.uk.

Oliver specifically focuses on complex outsourcing transactions and property operating related investment deals.  His experience in public partnerships has its roots in the UK in the 1990s when market testing and PFI models were developed.

In the not-for-profit sectors, Oliver complements his commercial interests through his chairmanship of The Autism Trust charity in the UK; as an advisor the UK Cabinet Office as a member of the Government Property Unit advisory panel; and as a director of Infrastructure Masons, a US-based professional institution in the data centre and technology sector.

Past NFP roles have included the advisory board of London Business School, as Chairman of the British Ski Federation and as a member of the UK’s National Olympic Committee.